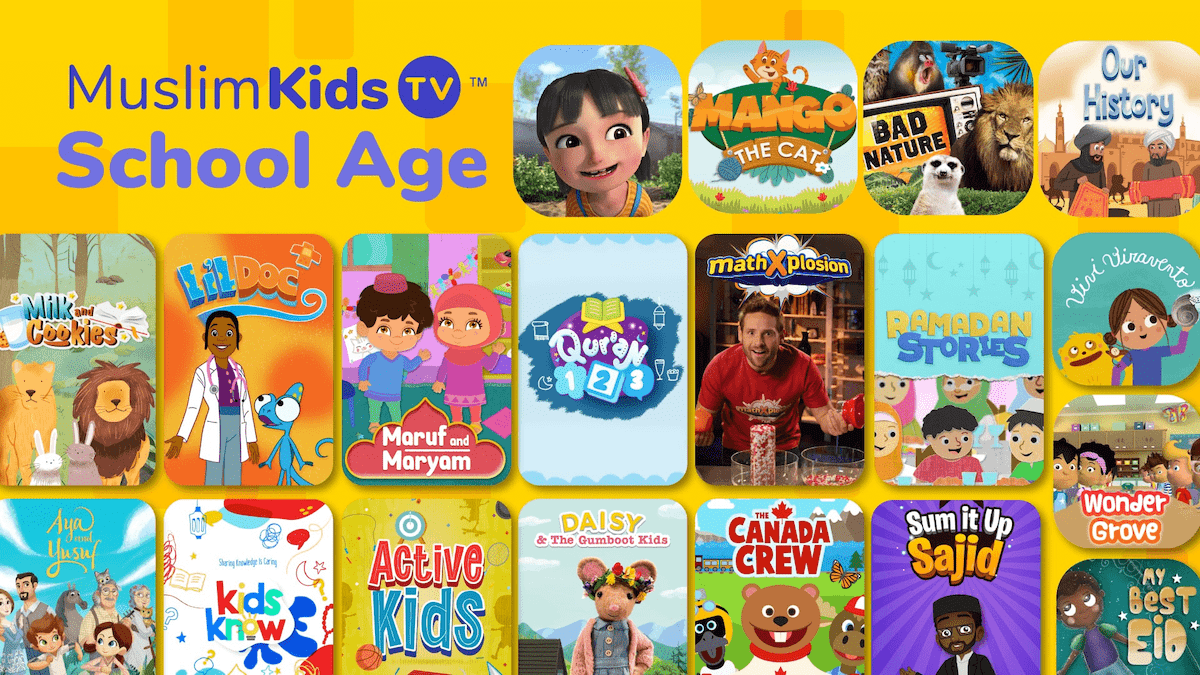 Teachers and Parents
BACK

Dr Badawi is perhaps on of the most influential North American scholars. He came to the United Sates to do graduate studies in the 1960’s, part of a wave of Muslim intellectuals seeking knowledge and a better life. He later settled in Halifax, Canada.

Dr. Badawi has tirelessly served the Muslim and broader community through tens of thousand of presentations and teaching sessions. He is a pioneer whose contribution to Muslim life in the 21st century cannot be under estimated.

One of Dr. Badawi’s accomplishments is a 352 part television series on Islam, produced for cable television in Halifax.

As an intellectual and Muslim media pioneer of the highest caliber, we are honored by the support Dr. Badawi has given to Muslim Kids TV.

The efforts of scholars like Dr. Badawi should never be lost on our children. If you have a story or message on how Dr. Badawi’s work has influenced your life or community, please share it here.

Let’s collect enough of stories of Dr. Badawi’s life and influence to publish them for our children to better understand their own history. 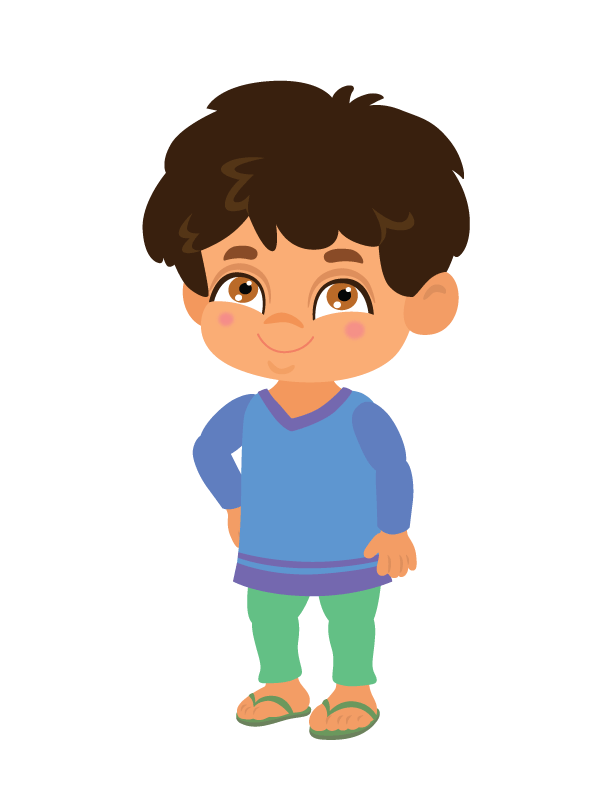